Did you know that Botox, was approved in 2010 for adults who get chronic migraines?

Botox is a neurotoxin, a poison made by bacteria called Clostridium botulinums. In injectable form, it’s safe because the toxin isn’t digested in your stomach and the dose is much smaller amount than you’d get in spoiled food. Doctors discovered that shots of Botox can help smooth wrinkles because it relaxes muscles in the face. It also helps people who have tics and spasms because of a nerve disease like cerebral palsy.

When people who had migraine headaches used Botox to treat their wrinkles, they told their doctors that their headaches were better. So doctors began to study it as a migraine pain treatment. In a study of adults who get chronic migraine headaches, shots of Botox cut down the total number of days they had them or even other types of headaches. They also had more “crystal-clear” — pain-free — days each month, and they reported fewer days off work. In another study, nearly half the people who took two rounds of Botox shots reported that the number of days they had a headache each month was cut in half. After five rounds of treatment, that increased to about 70% of the people.

Doctors think Botox works for migraine headaches because it blocks chemicals called neurotransmitters that carry pain signals from your brain. Botox is like a roadblock in that pathway. It stops the chemicals before they get to the nerve endings around your head and neck.

Call us today or contact us HERE to find out more and see if Botox for Migraines could be right for you. 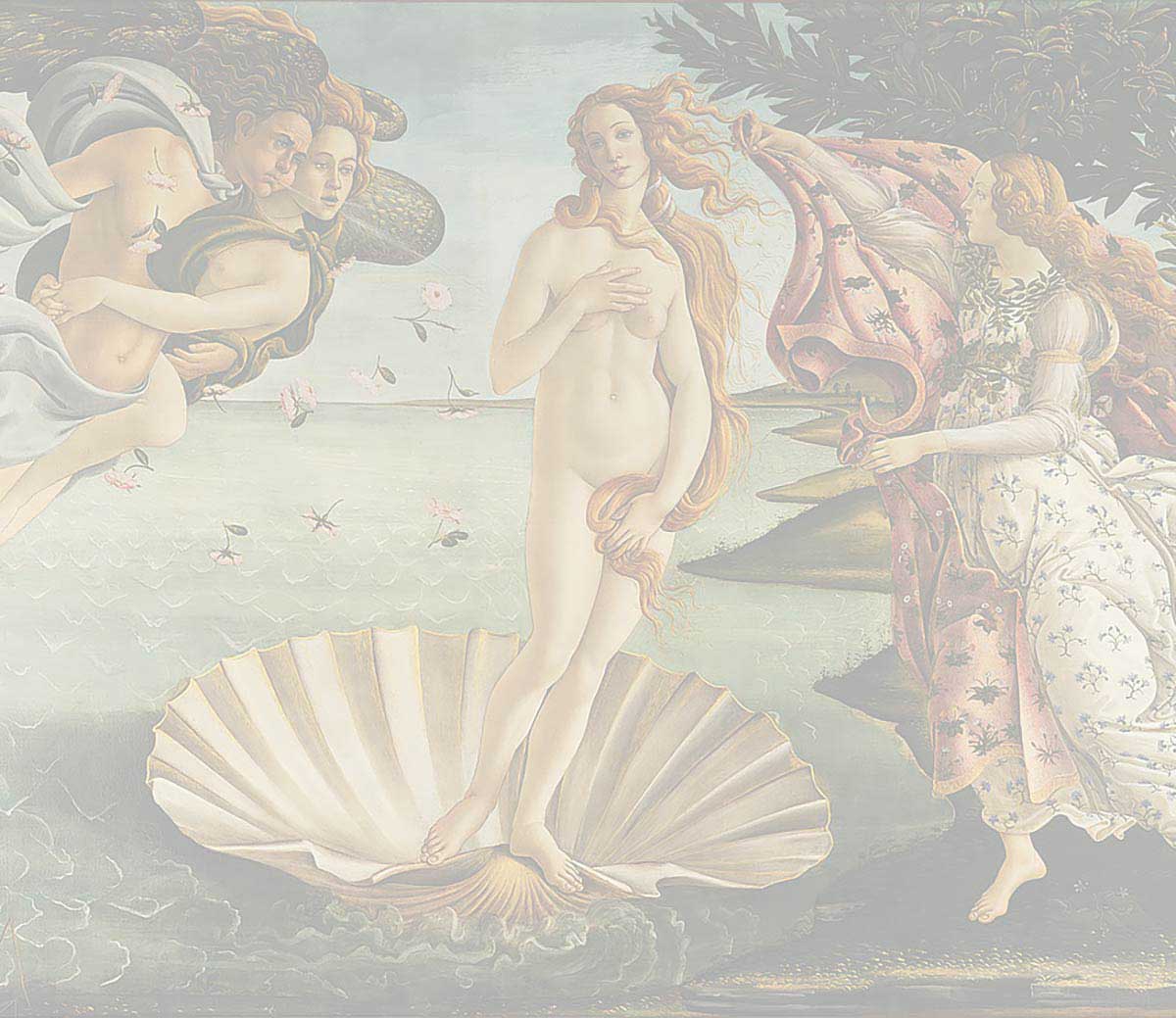